Paurush Roy is a Managing Director at Samara Advisors since January 2008 and as an Investing Managing Director, he has worked on multiple investment and exit evaluations. He is progressively spending more of his time seeking to strengthen the Samara Advisors franchise on various fronts, including building deep and extensive proprietary networks, a financial intermediary ecosystem, identifying top-tier CEOs across industries, and improving the firm’s operating and risk management systems and processes.

Previously, Paurush worked with Deutsche Bank Global Markets in India as a Vice President during 2007-08, heading the coverage function for eastern India. Paurush worked with Citigroup Corporate & Investment Bank, during 2004-07 in the eastern India market as a senior banker and Vice President. Paurush started his banking career with HSBC India in 2000 and worked in various functions and markets from 2000-04. 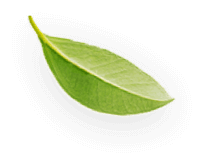 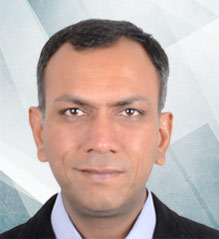 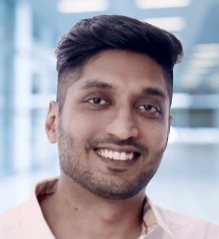